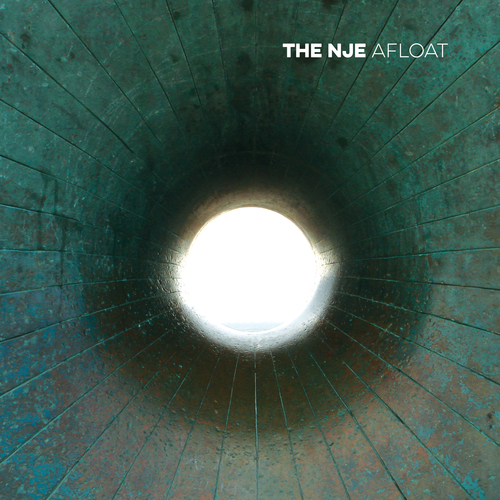 This is a creative and interesting CD. There is experimentation bringing together many different elements and it works a treat. The finished product contains ingredients taken from mainly their huge jazz/rock-based repertoire but there’re added soupcons of flavourings in the form of a pinch of the slightly warped jazz references of the likes of Dolphy, Kirk and even Ayler, a smidgeon of electronica and a good ladle of funky, ska-directed beats with just a lingering taste of  straightforward poppiness, all cooked up together and delivered in the tasty package that is NJE.

The only drawback to this music is there is no putting it on whilst you do a bit of writing or anything else. Time and again it completely distracts, entrances and totally engages. Sublime music, delivered direct from all the players. Terry told me NJE never intended to make a CD but they did so because people seemed to like what they did and wanted a CD. My reaction after hearing this is more power to the people. First class musicians delivering first class music. What’s not to love?

MP3 format technical details
These mp3 tracks have been encoded with LAME providing you with a very rich listening experience. No DRM or copy protection is built in to the mp3s.

FLAC format technical details:
These FLAC tracks are superior to MP3 in that they are compressed without any loss in sound quality. For further technical details or player tips, visit the Help section