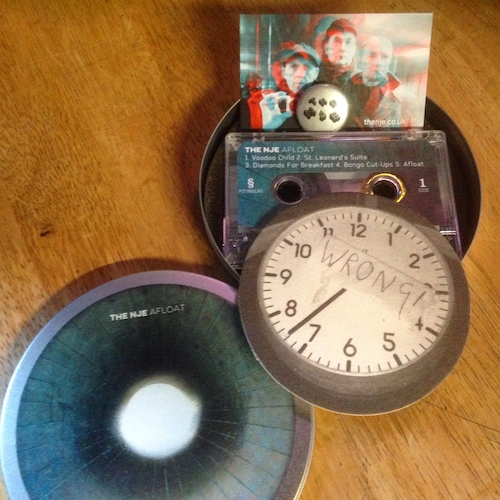 The Near Jazz Experience

The Near Jazz Experience - THE NJE - AFLOAT

"Approach with caution, an open mind and willingness to have your preconceptions shattered... and then some!" - Dancing To Architecture 09/17