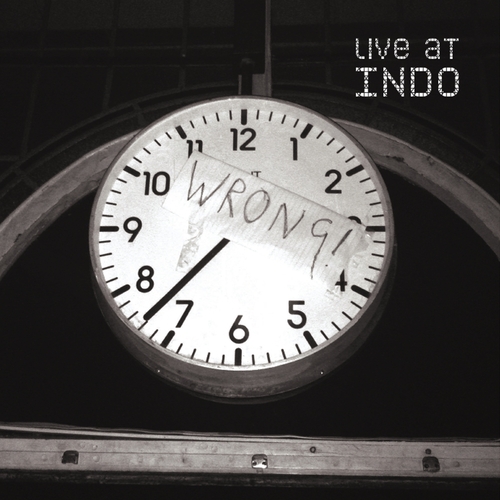 The Near Jazz Experience / Dear Thief

The Near Jazz Experience / Dear Thief - Live at Indo

The Near Jazz Experience was formed by multi-instrumentalist Terry Edwards, bassist Mark Bedford and drummer Simon Charterton in the spring of 2010. Born out of a love of improvised music which was accessible - funky beats and grooves - yet experimental enough to break the mould of middle-of-the-road jamming, the trio built up a following at a residency in the heart of London’s East End, headlining the monthly Sartorial Records music nights at Indo, a place where time stands still - the clock is always ‘wrong’!

By contrast Dear Thief is a guitar-led trio who pen songs about sex, death, homelessness and civil war, as witnessed on their debut album Under Archway (Orchestra Pit/Sartorial). The rhythm section of Emma Bennett and Tim Greany wilfully overwhelms the subaqueous vocals of Yusuf B’layachi, a refreshing change from vocal-heavy radio mixes which has found several well-placed admirers, most notably designer Stella McCartney who has used Dear Thief’s music on the catwalk.