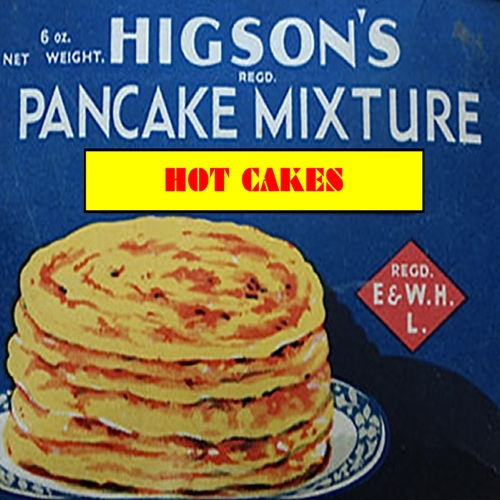 Six of the finest early 80s indie dance-floor favourites from Norwich’s punk-funk provocateurs The Higsons, most of which have only previously been available on vinyl, those releases being long-deleted.

It Goes Waap!! - Not a cut/edit/paste job, this was a seperate recording made a week after the 7” version and features percussion breaks and extended solos.

Got To Let This Heat Out - Perennial live favourite, pre-dating the Curse of The Higsons album version by three years.

Push Out The Boat - This full on 80s production by Warne Livesey has echoes and echoes of Trevor Horn with the Robert Fripp-esque guitar solo taking no prisoners at the death.

I Can’t Get Next To You - Funky Motown cover by Norwich supergroup The Popular Higson Boys with guest appearances from The Farmer’s Boys and Popular Voice.

Music To Watch Boys By - Heftily yet niftily cut-up mix of the ‘Boystown’ version, previously only available on a Spanish compilation alongside Hazell Dean and Divine!